The 10th International Conference on 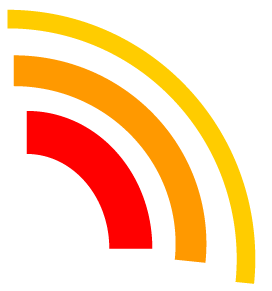 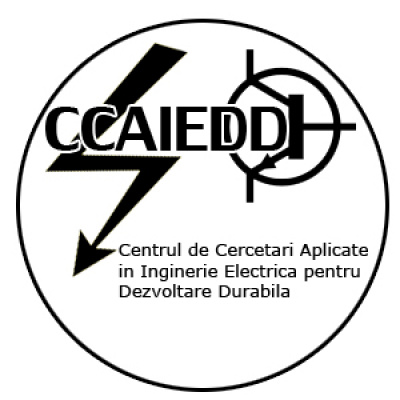 CENTER OF APPLIED RESEARCHES IN ELECTRICAL ENGINEERING AND SUSTAINABLE DEVELOPMENT

RESEARCH LABORATORY AND SUSTAINABLE DEVELOPMENT IN ELECTRONICS AND POWER 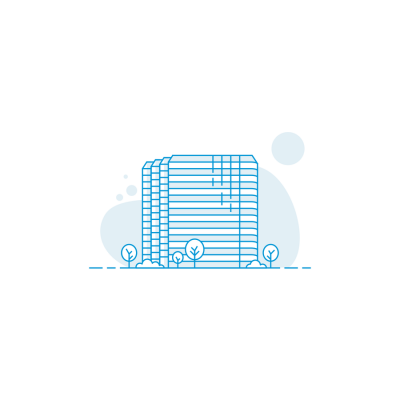 CENTER OF RESEARCH IN ELECTRIC POWER SYSTEMS AND MANAGEMENT 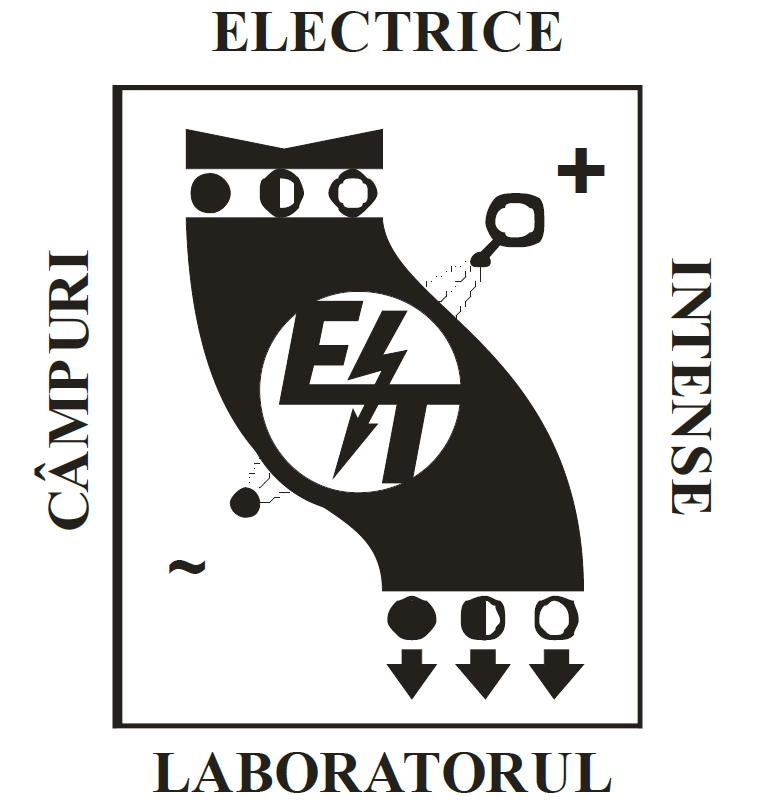 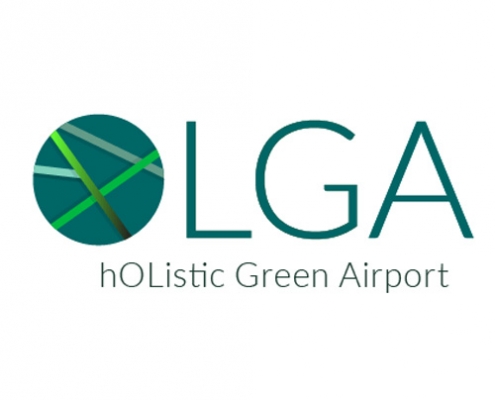 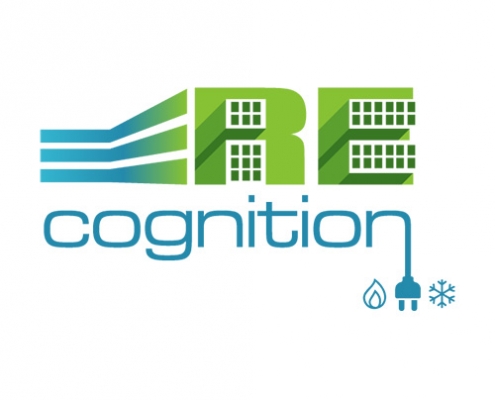 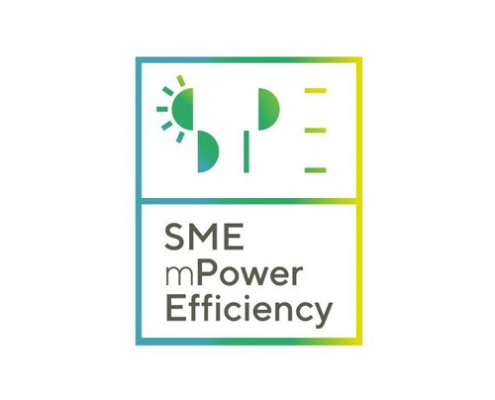 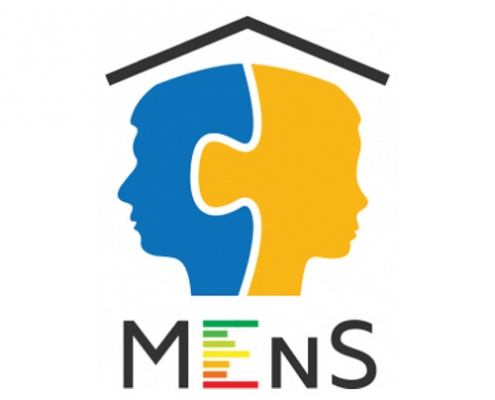 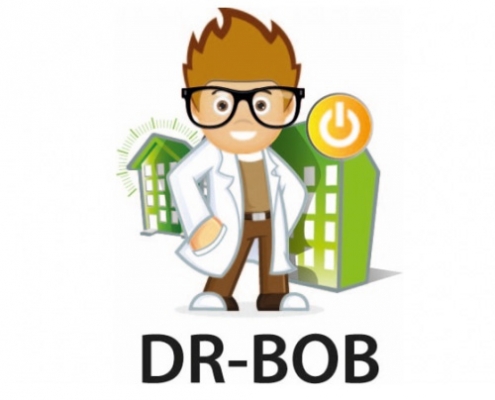 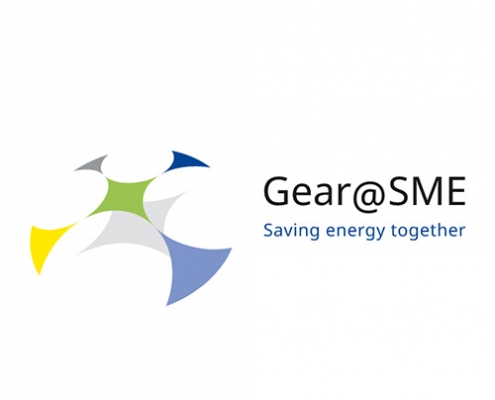 PN-II-ID-PCE_1024: Mathematical model to study the influence of AC electromagnetic pollution of underground metal gas pipelines, with or without a cathodic protection system, placed in the vicinity of transformer substations

In this project were developed some advanced analysis methods and numerical modelling dedicated tools, designed to identify and predict the electromagnetic AC interference problems. The generalized mathematical model was developed for a precise effects estimation of the inductive and conductive couplings in steady state on any metallic underground pipeline network (MUGP), which shares the same ROW with a high voltage power line (HVPL). It was developed some technical solution to decrease the corrosion phenomena in the electromagnetic environment by attenuation of the induced voltage levels in the MUGP. A set of theoretical and practical researches was conducted in order to design a device for protection and controlled suppression of induced currents in a MUGP by a HVPL that shares the same right-of-way. It was made a corrosion phenomenon monitoring through laboratory tests and functional simulations of a developed draining device, that can provide off-line data.

Re-assessing some hypothesis, according to the last results in the field, represent the starting point in this project, in the effort of improving the methods, of solving interference problems between high voltage power lines (HVPL) and metallic underground gas pipelines (MUGP). It was developed a software package, InterfStud, for solving electromagnetic interference problems between HVPL and MUGP. The software evaluates the induced voltages and currents in pipelines which run in the same right of way with HVPL, using an equivalent electrical circuit model. The software can investigate the interference phenomena between HVPL and MP occurring in steady state (under normal operating conditions, symmetrical or non-symmetrical load phase conductors of the HVPL), respectively under fault conditions (single phase to earth fault, short circuit in power stations, etc.) if the fault appears far away from the common distribution corridor. The project uses artificial intelligence techniques to implement some new solutions for the HVPL – MUGP interference problems. The novelty consists in combining alternative solutions, based on artificial intelligence techniques, developed in a Main Fuzzy Bloc, that will identify the parameters that define specific functioning regimes (based on a set of laws) and will call the solutions that can solve a specific electromagnetic interference problem.

CEEX-ICEMECOS_X2C37: The impact of electromagnetic fields on anthropic ecosystems

CEEX-MATELIZ_6856: Theoretical and experimental research on the behavior of insulating materials in order to develop diagnostic studies and intelligent prediction procedures

Development of intelligent diagnostics and prediction procedures and methodologies applied to electrical equipment and installations embedded with insulating materials, customized for underground cables.

CEEX-DIRECTOR_136: Intelligent and active diagnosis and prediction of buildings with resistance structure in a complex polluted environment

Developing a complex method of investigating the degradation by corrosion of reinforced concrete structures – including historic structures and supporting elements of the energy infrastructure: method, prototype testing report – case studies.

Determining correlations between environment factors intensity and the level of degradation of reinforced concrete, elements necessary in the diagnosis and prediction studies specific for the reinforced concrete structures related to energy system.

Developing a methodology for calculating complex electrical disturbances in reinforced concrete structures due to both inductive couplings in ac from HVPL and electrified railway systems as well as from the urban electric traction in dc.

Development of a simulation and experimental model of the predictive diagnosis system for the medium and high voltage cables. Experimentation and proof of the system model functionality.

The project implies the study of all the relevant results in the field of functional stimulation (electric and magnetic stimulation) of nerves fibbers, followed by investigations in order to create new improved mathematical models. A new software program was developed, based on these models, providing an efficient method for calculating the transmembrane potential on any point along the nerve fiber. The transmembrane potential is the key factor in the generation and propagation of the nervous impulse. The requirement for selective fiber activation was addressed by suggesting a new algorithm for coil design, that provides efficient control over the locus of excitation. The major importance of the functional stimulation method results directly from its practical applications.

CNCSIS-AT_1279: The influence of electromagnetic fields on operational stability and performance of combustion installations

Starting from the idea to develop new control strategies, this research project is based on the idea to apply electromagnetic fields to a burning flame. For this purpose, we started from the results of recent experiments and preliminary studies realized by the research team on an experimental stall in the laboratory. The idea of this research project is to ingrain the turbulence with the help of a rotating electrostatic field, of high voltage, applied to the flame. The originality consists in applying an electrostatic field with a rotating direction. We observed the effect that this field has on the flame, a special attention being given to the flame stability and to the improvement of the burning process. Was elaborated a new experimental method, consisting in obtaining the field by means of 6 electrodes.